According to U.S. Census Bureau figures released May 4, the Austin metro has gained an estimated 579,014 residents (which is a 34% population growth) since 2010*.

CJ isn’t lumped into that statistic as he has been an Austinite since 1980. CJ has spent 20+ years in the Austin advertising industry and, because of his experience and relationships, he knows the lowest rates that television, radio, digital, outdoor and print outlets can offer and he knows how to get them to give you the most value out of your schedule.

"Matt and Brand Water Media are great. Very responsive and attentive to the needs of the customer. He works hard to help you get the best return on your investment and he keeps up with marketing trends to ensure you are always ahead of the curve. I highly recommend Brand Water Media!"
View all reviews
"Brand Water has been a great company to work with. Their creative marketing vision is second to none. I knew right away they love what they do and are highly motivated. Highly recommended!"
View all reviews
"We hired Matt for some consulting on a product launch. He and his team were able to deliver on everything down to the smallest detail. 10 out of 10 will hire again."
View all reviews
Previous
Next

Ranked #3 on the 2021 U.S. News and World Report listing of best places to live in the U.S., Austin is nestled in the heart of the central Texas Hill Country and is home to some of the most gorgeous parks, lakes and natural swimming pools in the state.

If that isn’t enough, the southern hospitality, BBQ and live music scene are bound to win one over.

Growing rapidly, while keeping the charm of a smaller city, Austin has truly has something for everyone. 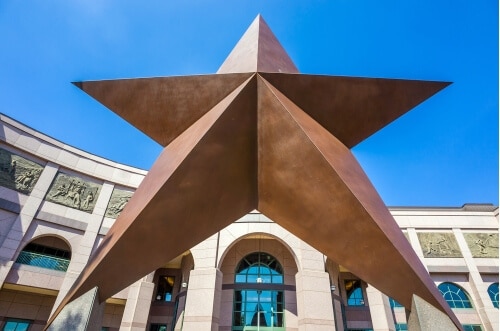 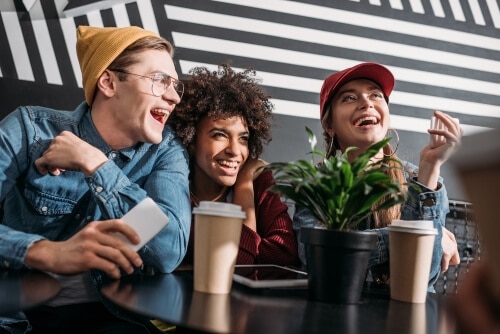 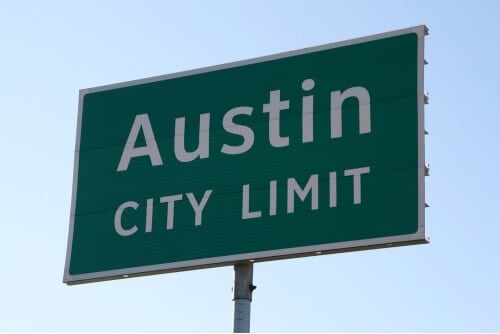 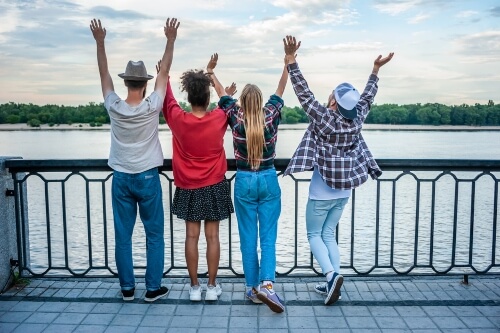 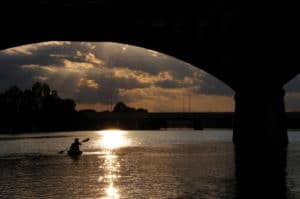 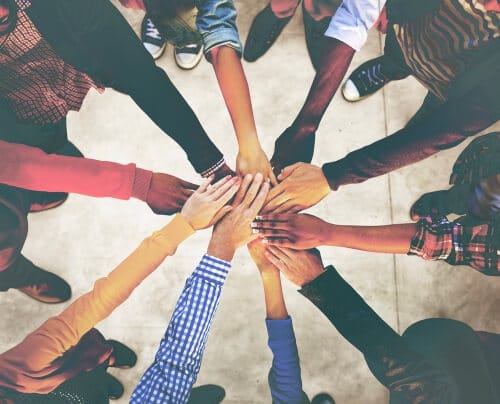 Television advertising is changing and with that change comes opportunity. Knowing how to price, where to place and how to effectively negotiate ensures you will achieve your goals.

If you want to market successfully on radio, knowing who’s listening where and when is 90% of the equation. We can help with that..

Creating your video project properly takes preparation, precision and skill to be successful at any level. Let us make your vision a reality with our expert crew and producers..

Brand Water can create custom audiences for your digital marketing campaigns. That means you have the power to talk to exactly who you need to and not who you don’t.

Our buyers help you survey the entire media landscape, pinpointing growth in engagement across all platforms to maximize efficiency. You don’t want to waste a dollar. We won’t let you.

Our planners work with you to determine accurate budgets, projections, conversions and the needed return to make your campaign successful by making it profitable.